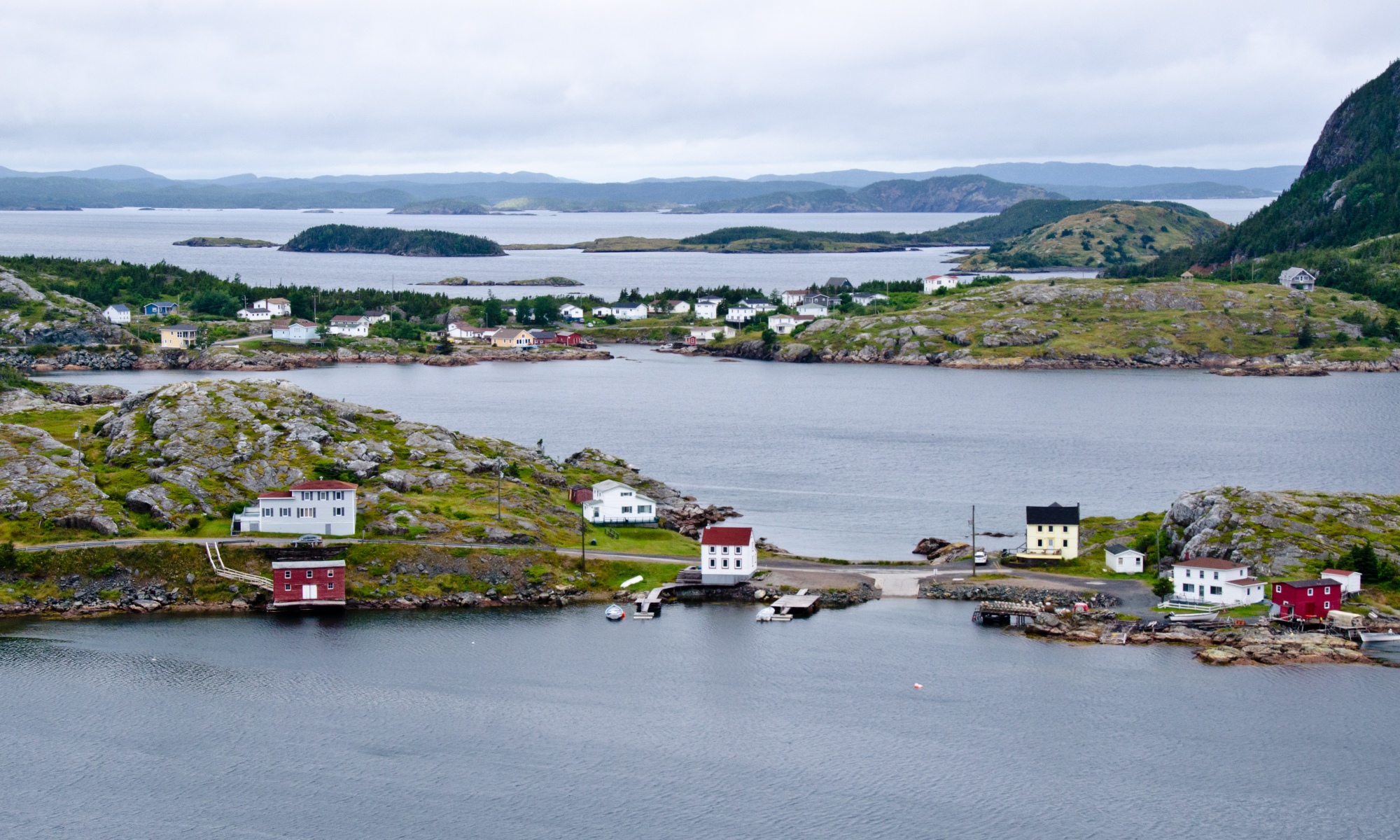 Thursday | Aug. 13, 2015 @ 8:00pm
Today was wonderfully laid back, and we got to see some incredible scenery too! We woke up at a decent time this morning after a night of rain. It was a bit cloudy out but not raining so we set out on the short drive to Salvage. The drive there was right by the coast and had lots of really nice views. Salvage was just like I figured it would be. A sleepy little fishing village with absolutely no tourists. We walked the streets for a bit then headed for the trails.

The trail system in Salvage is interesting. Apparently they made the trails back in the 1990s, but they appear to have fallen into disuse. They are really overgrown and the signs are getting old and hard to read, but they are still quite passable. There is also an old museum that appears to be permanently closed now, as well as the preserved original houses out on a point that is accessed by the trails….also closed up. I get the idea that the town made an attempt to attract more tourists and failed, making it still the same sleepy town that it was before, but with a few trails making it more accessible. 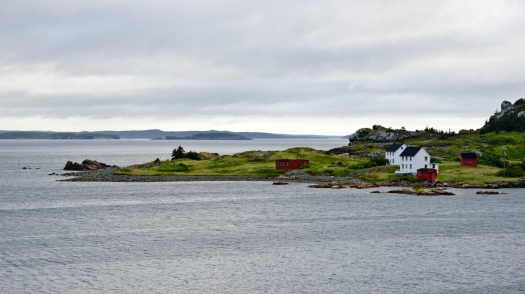 We started hiking the trails and made our way to the lookout, which gave a very spectacular view of the village with the surrounding ocean and rocky hills. We sat there for a while and I attempted to draw the scene before me, although that was harder than I thought it would be. Eventually we moved on. The trail wound around the point with views of the ocean and ended on a grassy head that was opposite the village harbour. There were a few closed up buildings that were some of the originals from way back when. I sat and drew them as well and that went a bit better. It was very relaxing to just sit and take in a scene like that. We spent a bit more time exploring and then went back to the car to have some lunch.

We hiked to one more lookout but it started raining as soon as we got there so we made our way back to the car. Throughout the day it had been a little annoying that due to the recent rains the overgrown trails were quite wet and our lower halves were soaked by the end.(our shoes had to be dried out over the fire this evening)

Since it was raining we drove back to the campground at Terra Nova. We had pretty much seen everything we wanted to see in Salvage anyway so it wasn’t a huge loss. We then spent the rest of the afternoon reading in the pavilion.

The rain subsided in time for dinner so we got a fire going and grilled some steak. Everything worked out perfectly and it was probably the best steak I’ve made yet! Since then we’ve been sitting enjoying the fire, talking about the wonders we’ve seen and marveling at the fact that we are only really a third of the way into this trip. 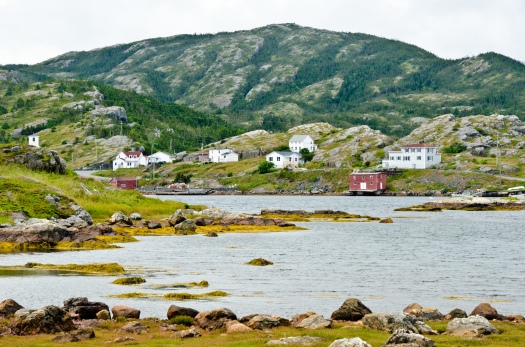